The International Karate Organization and the Kyokushinkaikan follow the Karate way of building character and training the mind and body to contribute to society, based on Sosai Mas Oyama’s Kyokushin spirit «Keep your head low (modesty), eyes high (ambition), mouth shut (serenity); base yourself on filial piety and benefit others.» We in Kyokushin Karate-Do do not promote or practice discrimination or prejudice based on ethnicity, race, nationality, politics, philosophy, religion, sex or age and recognize that everyone has the same rights. Our greatest pursuit is to reach for the goal of international friendship and world peace.

The Founder of the IKO Kyokushinkaikan and of Kyokushin Karate-Do was Sosai Masutatsu Oyama, 1923-1994

4. Purpose
The purpose of the IKO is twofold
(1) To contribute to society through the wisdom of Kyokushin Karate-Do.
(2) To attain the goal of world peace by promoting international friendship. 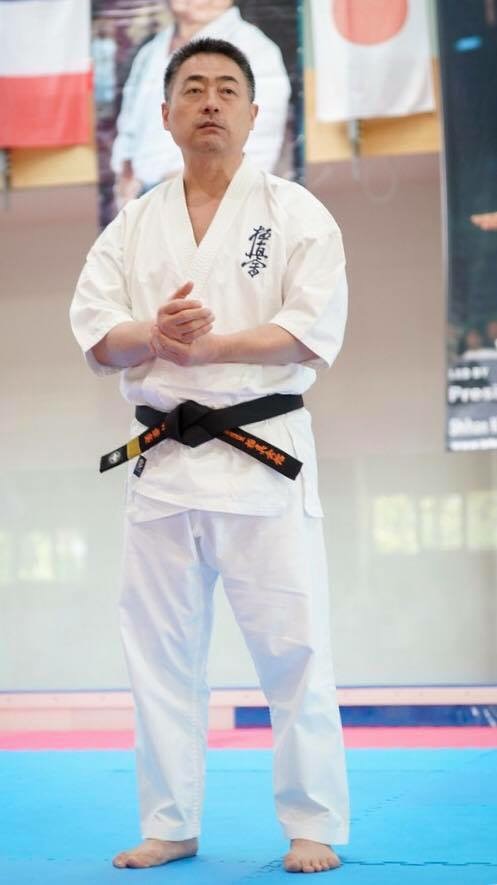 Shokei (Akiyoshi) Matsui started Kyokushin Karate at the age of 13. In 1976, he joined the Kita Nagare-Yama Dojo in the Chiba prefecture of Japan, managing to achieve Shodan (first degree) Black Belt in a little over a year. In 1980, Matsui placed fourth in the 12th All Japan Open Karate Championships when he was just 17. Soon after, he became Chief Instructor of the International Kyokushin Headquarters School, «Honbu» Dojo in Tokyo, Japan.

Both in 1981 and 1982, Matsui took 3rd Place in the All Japan Open Karate Championships and then 8th place at the same event in 1983. He earned worldwide recognition and admiration for his amazing spirit, strength, and determination when he took a remarkable Third place finish at the 3rd World Open Karate Tournament in 1984. He succeeded in winning the All Japan Championships in each of 1985 and 1986, and then successfully completed the ultimate Kyokushin challenge, the «100 Man Kumite» in record time. In Japan, he became known as the man of «unparalleled genius», one who comes along but once in an eon, and then in 1987 became the youngest ever Champion of the World.

In May of 1992, Matsui opened his own school in Asakusa, Tokyo and was later appointed Branch Chief by Sosai Mas Oyama. On April 26, 1994, founder Sosai Mas Oyama regrettably passed away, leaving the Directorship of the worldwide organization to Matsui, who became «Kancho» (Director). In the wake of the Sosai’s untimely death, and despite the well-documented backlash concerning his appointment, Kancho Matsui forged ahead that year staging the 11th All Japan Weight Tournament and the 27th All Japan Championships, the latter with a record 16,000 spectators in attendance. The following year, he produced the hugely successful, 6th World Open Karate Tournament, to which 168 fighters from all over the world competed and more than 25,000 spectators witnessed.

Currently, the International Karate Organization has over 12 million members in 125 countries. While simultaneously managing the organization from its headquarters in Japan, Kancho Matsui travels to Branches around the globe to teach and spread the spirit of the Kyokushin Way to countries and cultures everywhere. 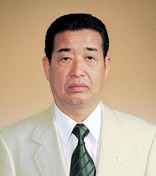 Born on March 17, 1940, Shihan Yuzo Goda, Chief Advisor for the IKO Kyokushinkaikan, has been involved in Kyokushin since his late teens. Setting his sights on karate training after graduating high school in April 1959, Shihan Goda became one of the first disciples of Sosai Mastatsu Oyama at the Oyama Dojo in Ikebukuro – the original Kyokushin school and precursor to the IKO Kyokushinkaikan Honbu today.
Shihan Goda was entrusted by Sosai Oyama as Sohonbu-Shihandai (Headquarters Head Instructor) and was assigned to head the Joto Branch in Tokyo in 1976. Sosai Oyama appointed Shihan Goda as the head of the Japanese Branch Chief Committee in 1985 and Shihan Goda has additionally contributed to the development of the Kyokushinkaikan as Branch Chief, Chief Judge and Referee Chairman for the International Karate Organization Tournament Circuit. 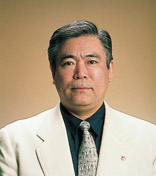 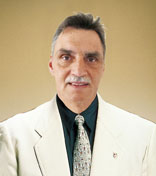 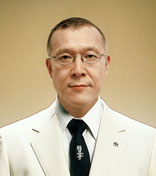